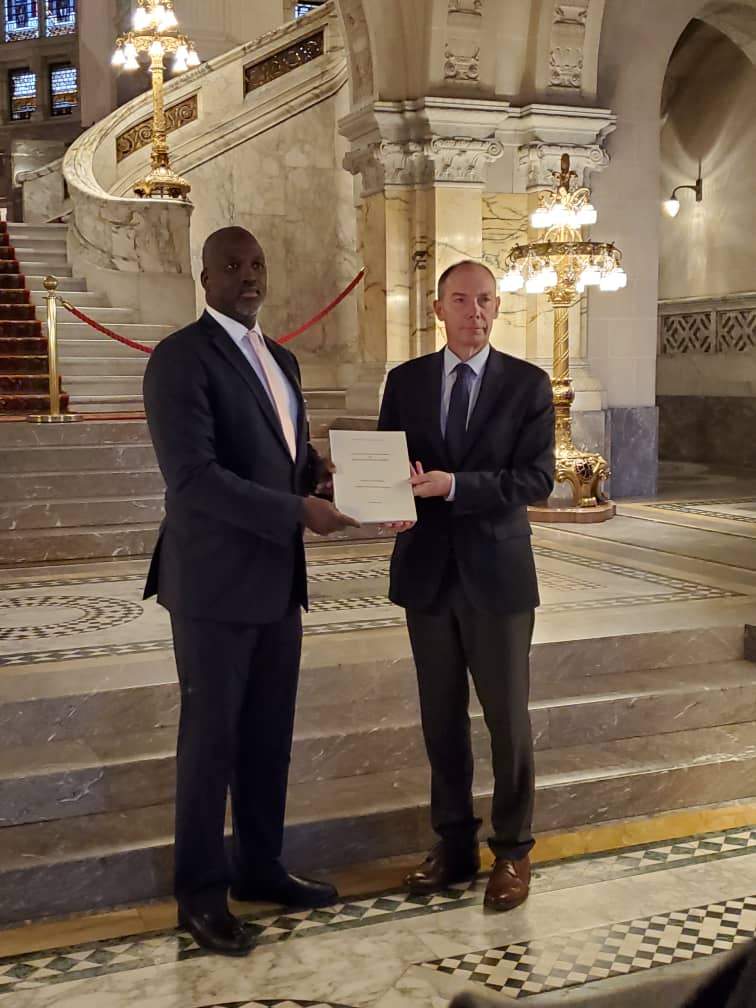 This week in focus:
Gender & Genocide and the Protection of Civilians

Working with the Global Justice Center, the ICRtoP will convene a panel discussion next Wednesday, 22 May, entitled “Gender and Genocide: Engendering analysis for better prevention, accountability, and protection,” as a side event to the UN Security Council Debate on the Protection of Civilians in Conflict.

The event looks to expand upon the Global Justice Center’s white paper, Beyond Killing: Gender, Genocide, and Obligations under International Law, released in December 2018, focusing on the unique ways women experience and are affected by genocidal violence. By bringing together experts from civil society, academia, and law, the discussion aims to raise awareness around the need for the inclusion of a gendered analysis to illuminate the multi-dimensional nature of atrocity crimes to prevent their occurrence, as a lack of gender-specificity in legal frameworks prevents the international community from effectively preventing and punishing atrocity crimes.

Full information on the event can be found here.

***Please note that we will be pausing RtoP Weekly publication for the time being. Thank you for your patience and understanding. We hope to be back in your inboxes soon!*** 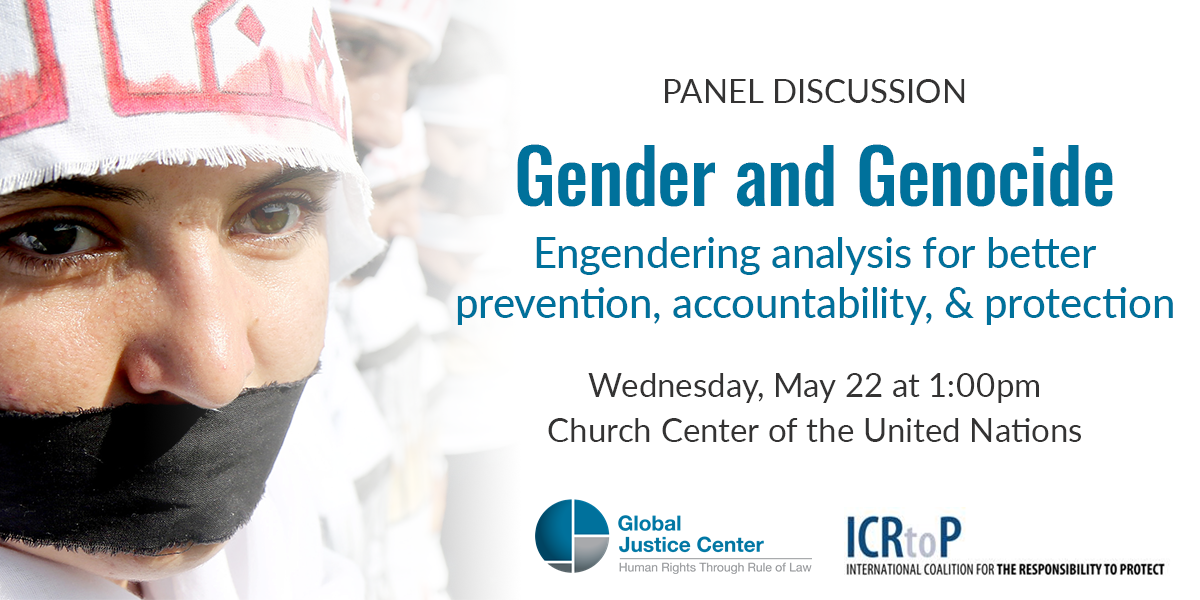 Sudan: Sudan Talks Collapse Amid Clashes in Khartoum (New York Times)
Talks and negotiations over a transitional government in Sudan stalled on 16 May, in spite of earlier reports that both parties had agreed to a three-year transitional period. The situation deteriorated amidst the negotiations as state forced fired against protestors in an attempt to clear checkpoints in the city. Dialogues between military and civilian leaders in the days preceding seemed to be progressing, albeit slowly, over several rounds of negotiations and ongoing violence between security forces and protesters. Notably, prosecutors officially charged former Sudanese President Omar al-Bashir for “inciting and participating in” the killing of protesters in the mass demonstrations that led to the end of his regime last month.

Cameroon: Hope for western Cameroon as Biya finally talks peace
After several high-profile events, President Biya is reportedly organizing a dialogue to address the conflict in the Anglophone regions.

Health Care in Conflict: Impunity Remains: 2018 Attacks on Health Care in 23 Countries in Conflict
The report notes increasing attacks on humanitarian workers and services in addition to providing recommendations for the UN, states, and other parties to a conflict.

Syria: Inside Syria’s Secret Torture Prisons: How Bashar al-Assad Crushed Dissent
The New York Times published an expose on detainment conditions under the Assad regime including details on torture and enforced disappearances.

Venezuela: Hunger for Justice: Crimes Against Humanity in Venezuela
Amnesty International’s new report on rights abuses under Nicolas Maduro’s regime documents systematic and widespread violations that may amount to crimes against humanity.

Yemen: Houthi withdrawal from Yemen ports going according to plan: UN
UN officials report the withdrawal of Houthi forces from Hodeidah is “going to plan.” 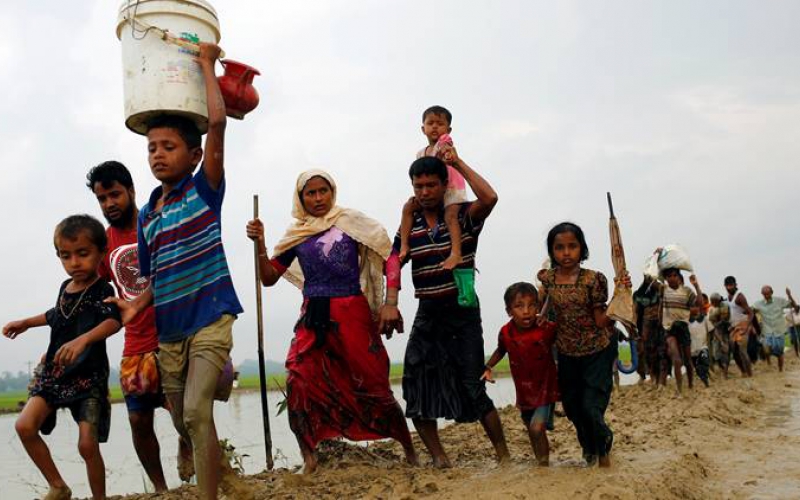